Thanks to colleague and friend  Bonny Leibowitz for taking the time to answer some questions. I enjoyed looking at not only her work but her influences and  linking to the suggestions for  art podcasts.


What inspires you, your work, makes the hair on your neck go up?

Philosophically, I’ve been inspired by the examination of perceptions. I’m interested in how thoughts are manufactured; why some “stick” and make up a sense of identity while others drift away; what we choose to attach to. I like to engage in work that questions a sense of permanence and solidity and expresses alternatives both conceptually and materially.

My current body of work utilizes a variety of materials including a polyfoam substrate I am able to manipulate by dyeing and sewing, a vinyl sewn with mulberry bark, and shaped works on paper utilizing wax and ink often hanging freeform by clips and wires from the ceiling. Combined, the pieces can play off one another as quite fluid and transparent or dense and weighty. These concepts have always been a part of my questioning life but as of late, I’ve been taking a deeper dive into the philosophies and writings of some truly engaging practitioners exploring the subjects of behavioral science, consciousness and cognition.

My favorite moments in the studio happen when experimentation leads to some ah-ha breakthrough. Recently, while cutting up some of my works on paper to collage, for instance, I was intrigued by the folding and bending which occurred naturally in the pile. Those cuts, weaving in and out of one another became the impetus for my next piece moving forward. Moments like these can often spring up while away from the studio as well, as if they are sitting in there, dormant, waiting to be birthed … and that’s a thrill. I love then, going back into the studio to flush out the vision and see where it takes me next.


I’m also inspired by the physicality of materials and processes relating to the concepts in a given body of work. I love working in a big painterly way best but often turn to slower more meditative processes like sewing which require an incredible amount of time. The “speed” of the making can often be evidenced in the finished work.

What is your personal history? Creatives in your ancestry that might have influenced you?
It’s all true; my first loves were DaVinci, Michelangelo and Peter Paul Rubens. I still love a beautiful line, an exquisite sense of light and a masterful sense of depth. Those qualities can be part of abstraction as well of course, and I believe they’ve been a part of my soul since, well, forever. Later, I began to connect with Picasso then Franz Kline, Willem de Kooning, Joan Mitchell, Helen Frankenthaler, Robert Motherwell. I love the big gutsy action to this day. I must add Rauschenberg as well. It’s interesting how early influences become part of our nature and never seem to leave.

Name 5 favorite artists that turn you on and why?
Chaim Soutine, Vernon Fisher, Anselm Kiefer, Philip Guston, Isa Genzken , on and on…..the list of artists that turn me on is endless, completely fluid and nonlinear. There are so many artists throughout history and contemporaries alike, doing great work. I am going to choose a few to highlight however just so your blog won’t go on forever…ha. It’s important, for me, to always be looking, whether that’s online, going to openings or doing studio visits. There are always great takeaways and bonds to be made. Here are a few artists I’ll mention:


James Sullivan
Several years ago an exhibition of his work at Conduit Gallery in Dallas made a big impact on me. I had just then, been turning a corner in my own work introducing 3-d forms and wondering how I was going to let the 2-d and 3-d works communicate / relate. Going to see James’s installation was incredibly eye opening, freeing. He’d created an environment with objects that spoke to the narrative and invited the viewer into a personal world that somehow felt universal at the same time. Of course there were connections with each piece in the show but ultimately, the entire exhibition was “the piece” and that has become increasingly clear for me as a concept. I came away feeling not only that I had “permission” to think bigger but that I also saw a way to tap into conceptual object making in a much broader way.

Charline von Heyl
I chose Charline von Heyl because the work is so striking. I discovered her work at an exhibition at the ICA Boston after missing a ferry and was never so happy to be delayed! 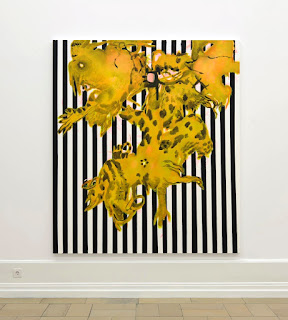 Cecily Brown
I chose Cecily Brown because she breaks up the figure and nature so thoroughly, that I can see the world as particles and energy and yet it’s all about paint. I like the concept of removing “thing-ness” and perceiving a continuum. 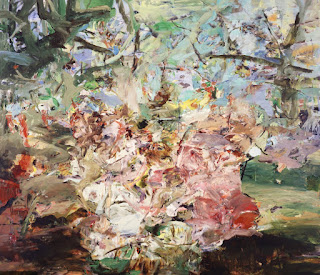 Arlene Shechet
I chose Arlene Shechet because the tactile quality of her work is so visually satisfying and the works in relationship are so fully engaging.

Ruth Root
I chose Ruth Root because she so dramatically energizes the formal qualities of art in a way that would be very difficult for me to do. I love the clear concise insistence on the work being what it is and I revel in that clarity. 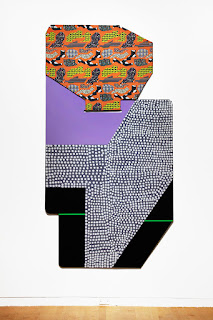 Anna Hepler
I chose Anna Hepler for her smart use of materials and consideration for space, relationship and thoughtful installations.

Diana Al Hadid
I chose Diana Al Hadid for her over the top amazing way that seeing a work of hers can grab my heart. I first saw her work at The Nasher Sculpture Center in Dallas. The piece filled the room and you had to practically walk sideways to edge around without touching the piece. The scale, creamy tones and almost sickly drips of melting humanity were breathtaking. 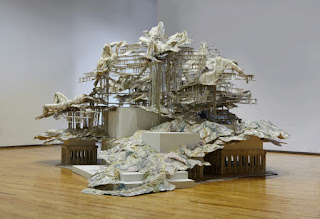 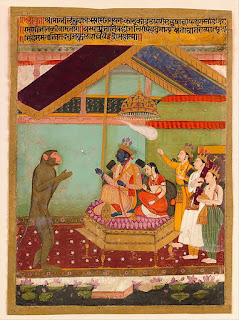 Here are some of my faves:


What thoughts do you have to turn off in your head when you are in the studio?

Sometimes the brain gets stuck a bit too long in “what if” mode. That’s when I have to say to myself “just move”!

Fascinating read, enjoyed this very much. Thoroughly identify with too much "what if" and "just move"!


Mostly all the escorts are available online for booking. You can select and book them as per you convenience and availability. Either you can go to meet the Karachi Escorts in 5 star hotels or the girl with reach out to your place. Since Pakkistan is a metro city it has urbanized way ahead of other small cities in Pakistan.Escorts in Karachi mainly focused about the tourist but that does not imply they do not deal with local people.


If you are new user to QuickBooks accounting software and looking for the QuickBooks technical support.If yes than you have come to right place as we provide efficient technical support service to customers who show complete faith in us. With our efficient and highly qualified team ,we never disappoint our customers.You can reach us at 1800-961-4623 at any hour of the day. You can also visit our website at https://www.helplinenumber.support/ for the complete knowledge of the QuickBooks products and services. 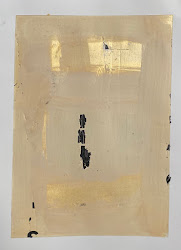